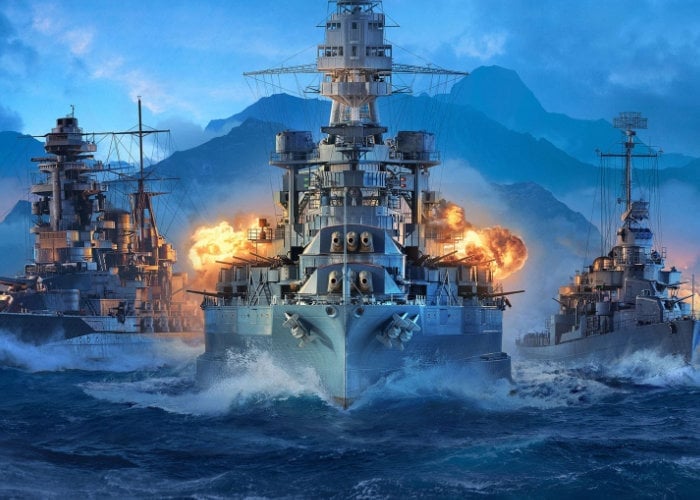 World of Warships: Legends is now out of early access, check out he trailer below to learn more about the game. Alena Terekhova Marketing Director at Wargaming has taken to the official PlayStation blog to reveal more.

“World of Warships: Legends keeps its course with a new update that marks the full release of the game that is already making waves. A storm of new content in the form of German cruisers and destroyers has already hit players and now the legendary battleships of Germany are now available through the early access mechanic to players who play through the “Hunt for Tirpitz” campaign.

World of Warships: Legends is now available on the PlayStation 4 and Xbox one consoles and offers a ported version of the PC game.