Reports indicate that a World of Warcraft trojan is spreading that intercepts the authentication code generated by the Blizzard Authenticator system.

When players enter their code before logging into their accounts the Trojan steals the code and gains access to the players account but also sends a false code to Blizzard so the login will fail and makes the authenticator useless. To check if you have been infected follow the instructions below. 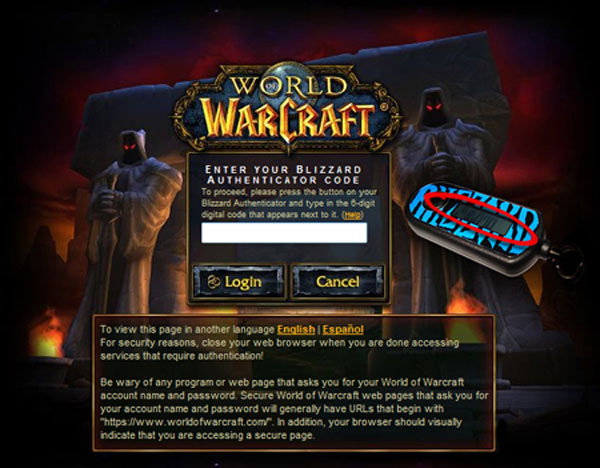 To know if you have been already affected scan for a file called “emcor.dll” on your system.

Via Technabob Via Forever Geek