Even after six years World of Warcraft is reporting it still has over 12 million paying subscribers. This milestone was reached in the wake of the mainland Chinese launch of World of Warcraft’s second expansion, Wrath of the Lich King, and also as anticipation continues for the December 7 2010 release of the game’s third expansion, Cataclysm. 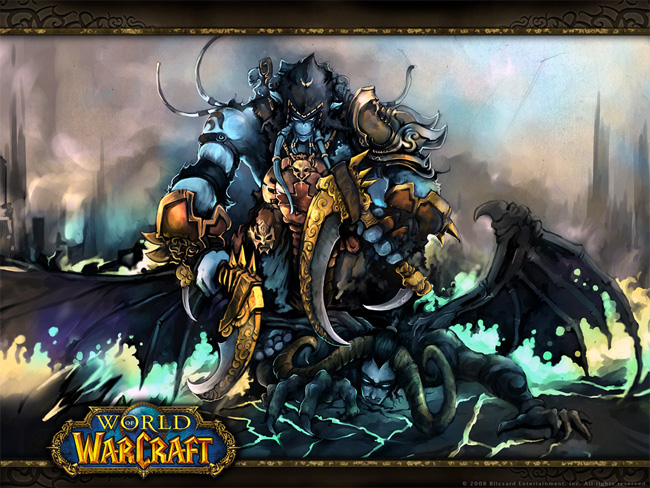 Blizzard Entertainment announced World of Warcraft on September 2, 2001.The game was released on November 23, 2004, on the 10th anniversary of the Warcraft franchise.

Via Joystiq Via Blizzard