I’m about as far from a WoW-head as it’s possible to be without burning the discs in public, but apparently this Fireland thing that’s kind of a big deal isn’t going to make it into 4.1, you’re only going to get it in… wait for it… 4.2. Lo and a great gnashing of teeth and tortured wailing rose to the skies that day. Can’t say I’ve seen or heard any of it myself, but it stands to reason, right? So, what gives? 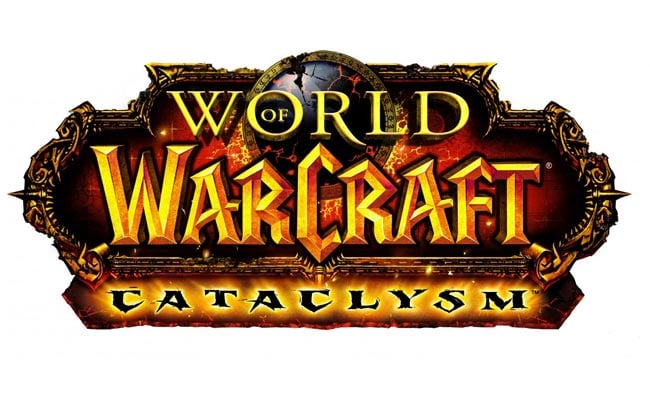 “We feel like the player base isn’t really ready for the next raid yet,” lead producer J. Allen Brack  said on the matter. “And that led to some changes where Firelands is now actually going to be in 4.2.” Fairly straightforward then and possibly related to Blizzard’s other change in strategy. “Our plan is to package… features into smaller content updates and to release them as soon as possible, rather than wait and release larger updates more infrequently,” Blizzard offered in a statement. To sum it up, Blizzard is actually producing content faster than people are physically able to play through it and need you to pick up the pace so they can release some more stuff. Perfectly normal, yes?