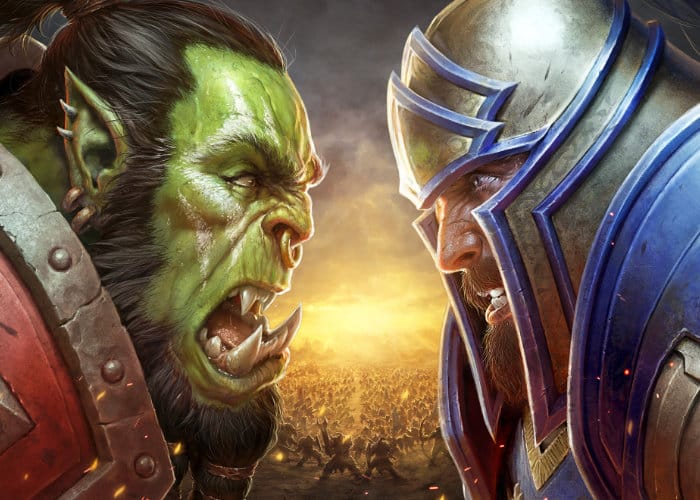 Preorders have this week started for the new World of Warcraft expansion, Battle for Azeroth, that will be officially arriving during the summer months of 2018. Those that preorder Battle for Azeroth will receive a 110 level character boost which can be used immediately. Enabling you to begin your journey to unlock four of the expansions new playable allied races. Which take the form of the the Highmountain Tauren, Lightforged Draenei, Void Elves, and Nightborne.

Check out the trailer below to learn more about what you can expect in the latest World of Warcraft expansion, as tensions between the Horde and Alliance erupt and the new age of war begins. Players will be able to advance to a level of 120 and engage in new Allied Races, partake in Island Expeditions for resources and treasures as well as laying siege to opposition in Warfronts.