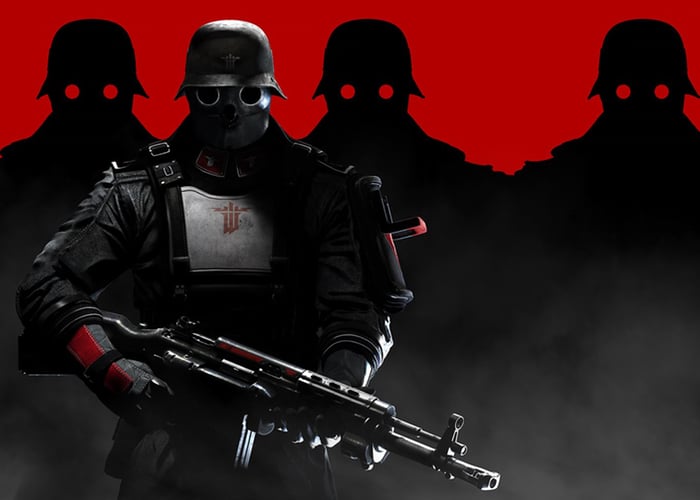 Wolfenstein fans might be pleased to know that voice actress Alicja Bachleda-Curuś who played Anya Oliwa in the first New Order game has revealed that she is currently working on a second.

The news about the Wolfenstein The New Order 2 game was revealed during an interview with Alicja Bachleda-Curuś on Polish TV, where she said she was working on a “second one”.

A sequel is definitely not out of the question as back in May 2014, creative director Jens Mathies of the first New Order game explained during a Reddit AMA that the games developer Machine Games had plenty of ideas for a sequel. The Eurogamer Poland website translated the relevant quotes from the interview :

I’m working on a video game, first part of which I have already made. Now we’re making a second one, which will take two more years. I played this game as a child. I was very happy when I got to the point where I could shoot Hitler.

As more information is made available regards the Wolfenstein The New Order 2 game we will keep you updated as always.