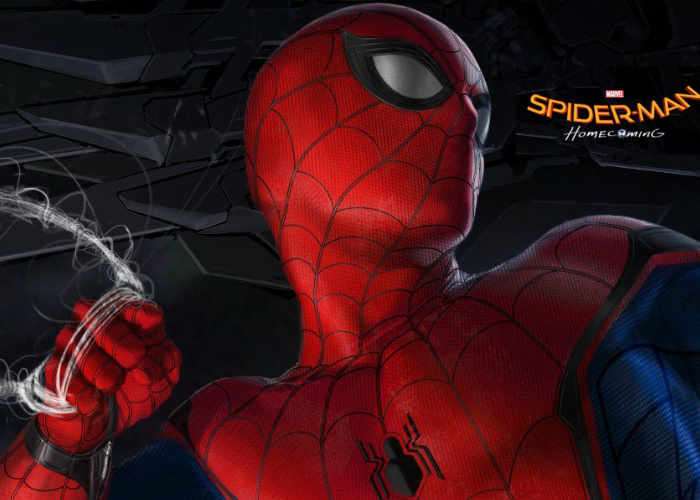 With the launch of the latest Spider-Man movie approaching fast and available to view in theatres worldwide from July 7th, 2017 onwards. PlayStation has published details of an interview with Director of Spider-Man Homecoming Jon Watts.

PlayStation.Blog: Do you consider Homecoming to be a Spider-Man origin story?

PSB: Is there relevance to the title “Homecoming” for the story and character?

PSB: How do you see Homecoming differentiating itself from Sam Raimi’s films and the “Amazing” movies?

JW: The biggest thing, really, is that he’s no longer alone in the universe. The fact that he’s a kid superhero in the world of the Avengers and the Guardians of the Galaxy opens up a whole new world of possibilities in terms of stories you can tell. That, coupled with the fact that Tom Holland can play a believable high school sophomore, gives it a completely different feeling than anything we’ve seen before.

The read the full interview jump over to the PlayStation blog via the link below.