Here is another fun spy gadget from the guys over at Brando, an ideal accessory for all the James Bond types out there, the Wireless Spy Camera Pen.

The Wireless Spy Camera Pen comes with a 3.5 inch wireless mini DVR that the pen camera transmits to, it then records your spy video and you can also watch it on the screen in real time. 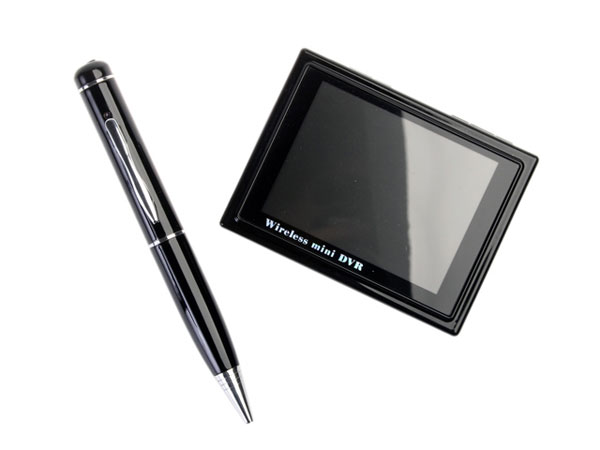 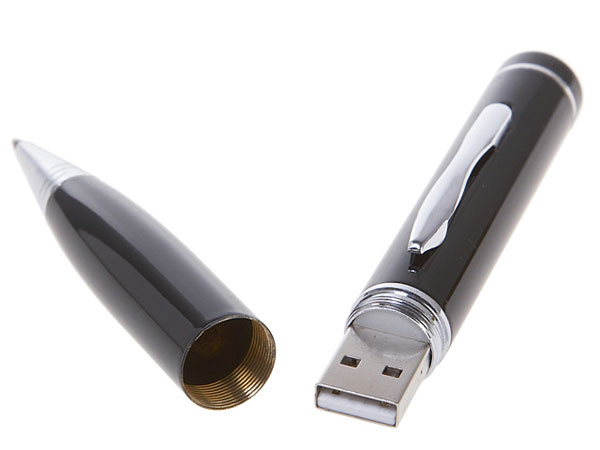 The receiver unit comes with 2GB of built in memory but it also has a microSD card slot so you can add more memory, ideal for those longer spy missions.

As well as being able to record video, the receiver unit can also be used as a PMP, and it will play back a range of music and video files, and even comes with TV out so you can hook it up to your TV.

If you want one, the Wireless Spy Camera Pen is available for $159 from Brando.