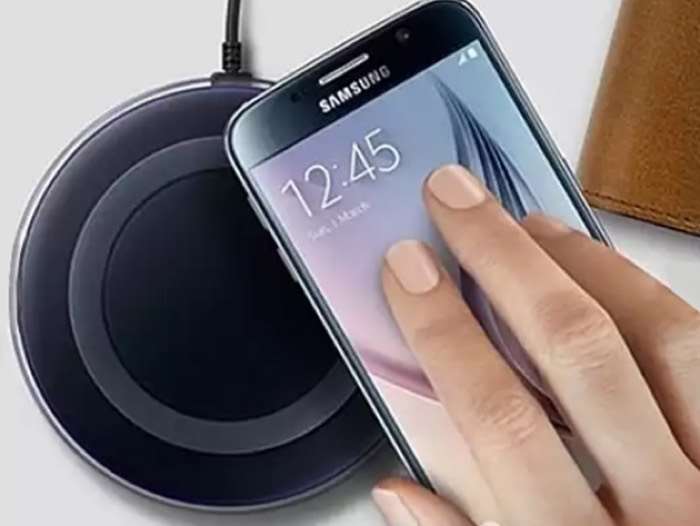 We have a great deal on the Wireless Charging Pad for Qi-Enabled Devices in the Geeky Gadgets Deals store, it is available with 72% off.

The Wireless Charging Pad for Qi-Enabled Devices normally retails for $68 and you can get it for just $18.99 in our deals store.

Wires are so passe. Charge your Qi-enabled smartphone and other devices with this wireless charging pad and be powered up and ready to go in a jiff. Simply lay your phone down on this pad, walk away, and come back later to a fully charged device. Not too shabby.

You can find out more details about the Wireless Charging Pad for Qi-Enabled Devices over at6 our deals store at the link below.