The last thing we heard about the Winkelvoss twins was back in April when the pair were denied their appeal on the Facebook settlement, and now it seems that they have decided to end their various lawsuits against Facebook and Mark Zuckerberg.

The Winkelvoss twins have decided to accept the earlier settlement which was for $65 million, and included cash and Facebook stock, the pair have been trying to have this amount increased as they had accused Mark Zuckerberg of undervaluing Facebook. 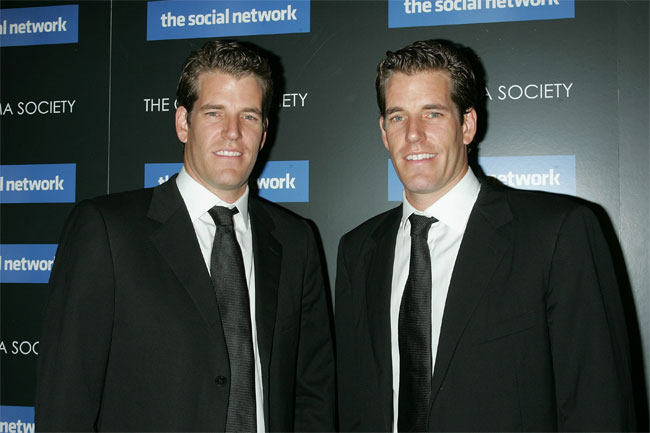 So that looks like the end of the lawsuit between the Winkelvoss twins and Facebook, and the pair will probably end up with a lot more than the $65 million if Facebook files for an IPO which is reported to be worth $100 billion, that of course depends on whether or not they hold onto their Facebook stock until an IPO goes ahead.