If you have seen the movie the Social Network, then you know about the Winkelvoss twins, who settled with Facebook back in 2008 for a total of $65 million, after they accused Facebook CEO Mark Zuckerberg of stealing their idea.

The Winkelvoss twins decided that they weren’t happy with the initial settlement, and went back to court to try and get more money out of Facebook, a judge has just ruled in the case and it seems they wont be getting any more cash. 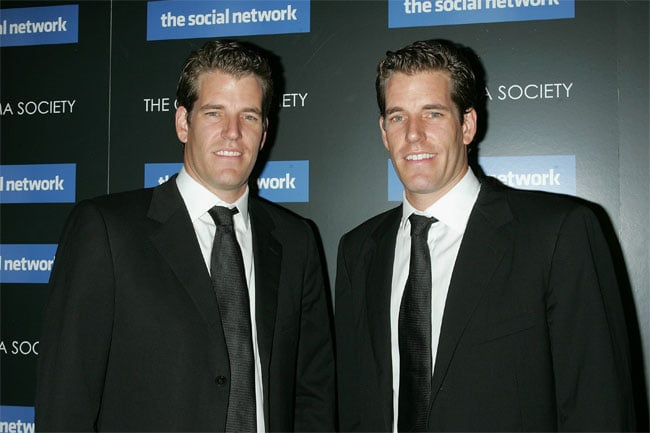 Judge Alex Kozinski had the following to say about the Winkelvoss case against Facebook.

“The Winklevosses are not the first parties bested by a competitor who then seek to gain through litigation what they were unable to achieve in the marketplace.

“With the help of a team of lawyers and a financial advisor, they made a deal that appears quite favorable in light of recent market activity. For whatever the reason, they now want to back out. Like the district court, we see no basis for allowing them to do so.

“At some point, litigation must come to an end,” he added. “That point has now been reached.”

No doubt this wont be the last of the Winkelvoss twins, and they will probably appeal the decision.