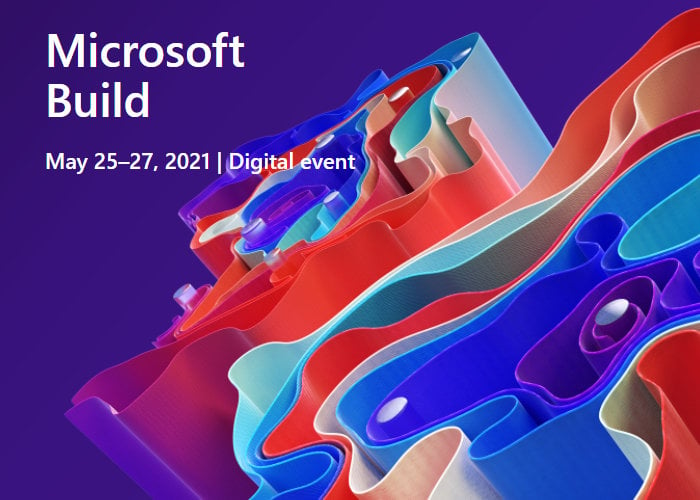 “Windows Terminal now comes with quake mode! Quake mode allows you to quickly open a new terminal instance from anywhere in Windows by typing Win+`. The quake window will appear on the top half of your screen and can easily be dismissed with the same keyboard shortcut. If you want to further customize how you can summon the terminal, check out the new features we have added for global summon on our docs site.”