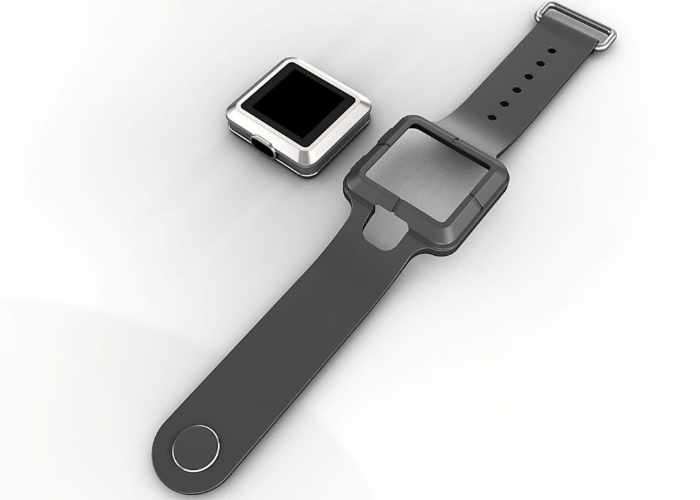 A new Windows smartwatch has been unveiled via the official Windows blog this week in the form of the TrekStor IoT wearable which has been created to provide a powerful and persistent wearable device with a battery life but is capable of lasting a “long working day”.

Unfortunately, the Windows smartwatch is not yet available to purchase but is currently under development by Trekstor, a leading OEM offering a wide range of products in the areas of electronic entertainment and information technology, says Microsoft.

The TrekStor IoT wearable is cloud connected, can run Universal Windows Applications. It is as secure and manageable like any other Windows device and leverages Microsoft Azure Cloud services like Microsoft Cognitive Services. The compact and intuitive wearable can replace a larger hand-held device in multiple line-of-business scenarios including:

• Inventory management in retail
• Building automation for guest services in hospitality
• Industrial automation in manufacturing
• Patient care in healthcare
• And several cross-industry scenarios like asset management, fleet management, and others.

The TrekStor IoT Wearable allows various functions to be reported to the right place without any communicative detours, and messages can be transmitted silently in real-time or verbally via voice messages.

The 1.54 inch TrekStor IoT wearable is both Wi-Fi and Bluetooth enabled, has plenty of storage space and has the processing power and battery life to perform its line-of-business functions. The wearable can also survive a hard day at work without scratches thanks to the soft casing and Gorilla Glass 3.