Microsoft has a busy month this month, they are launching Windows 8 on the 26th of October and have a launch event scheduled for the 25th of October, where they will also launch their new Surface Tablet.

Now Microsoft has sent out invites to its Windows Phone 8 launch event, which will take place on the 29th of October in San Francisco, so we can expect to see a number of new Windows Phone 8 devices then. 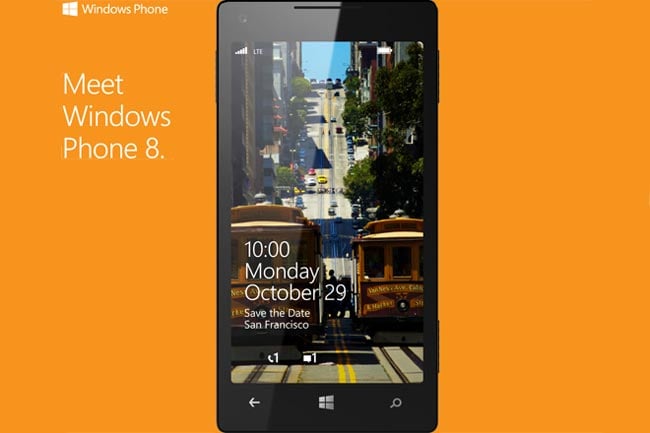