It looks like Microsoft is testing early builds of Windows Phone 8, which is codenamed Apollo, as evidence of a Windows Phone 8.0.9662.0 has appeared in a social networking app and was discovered by the guys from WPCentral. 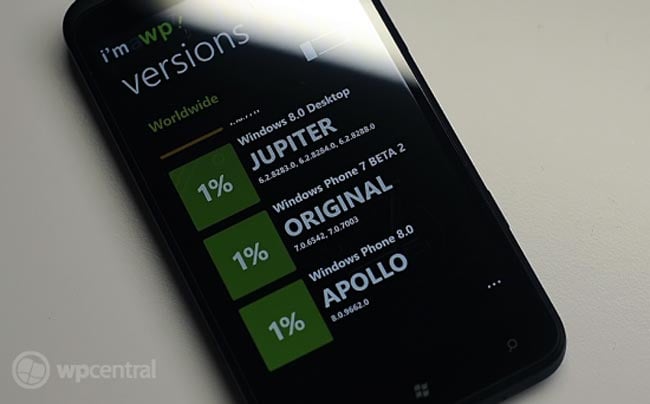 “It’s running from an Emulator, doesn’t appear to be spoofed, is using the default Emulator location, and the Time Zone Offset lines up with Pacific Coast…”

There are no details as yet on when Microsoft intend to release Windows Phone 8 Apollo, as soon as we get some more information we will let you guys know.