Microsoft is holding their BUILD developer conference this week, we are expecting to hear more information on the Windows Phone 8.1 update.

Nokia are also holding their press event tomorrow at Microsoft’s BUILD Conference, and were expected to unveil the Nokia Lumia 630 and Nokia Lumia 930, both devices are Windows Phone 8.1 handset. 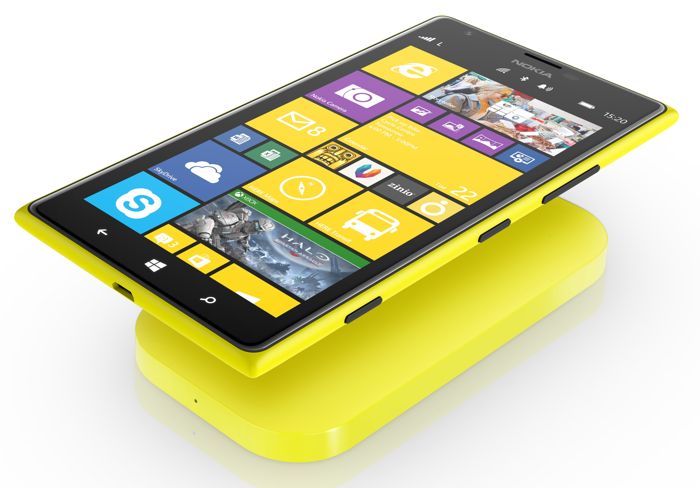 Now according to a recent report, the Nokia Lumia 930 will not be unveiled at Nokia’s press event tomorrow, but we do have some details on when the Windows Phone 8.1 update will be released.

According to the guys over at Nokia Power User, the Windows Phone 8.1 update will be released to developers this month.

The developer preview of Windows Phone 8.1 will apparently be released on the 8th of April, and the final release of the software is scheduled to be released as an over the air update in May.

As yet there are no details on exactly when the Windows Phone 8.1 update will be released in May, we suspect Microsoft will release more information on this at their BUILD conference this week.