Yesterday, at the Build 2014 conference, Microsoft finally took the wraps off its highly rumored Windows Phone 8.1 operating system, which comes with some much needed features to make sure Windows Phone OS can compete with Android and iOS.

Following the announcement, Nokia also mentioned the upcoming Windows Phone 8.1 Update is known as Lumia Cyan, and will reach all Lumia handsets, from Lumia 520 to Lumia 1520, every handset will get the taste of it by the end of the year. 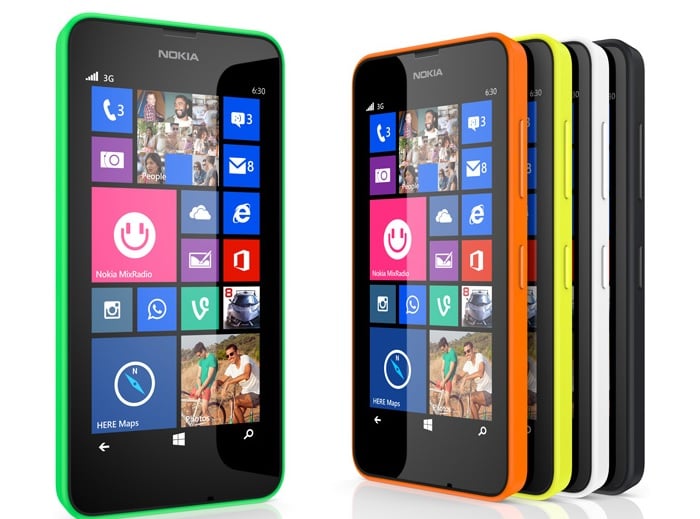 As well as the hardware announcements, Nokia has also confirmed that that Windows Phone 8.1 will be available for all Lumia Windows 8 smartphones as an over-the-air update starting this summer. This includes the Lumia 1520, Lumia 1020 and Lumia 520.

We’ll update you as soon is it starts rolling out for Lumia handsets.