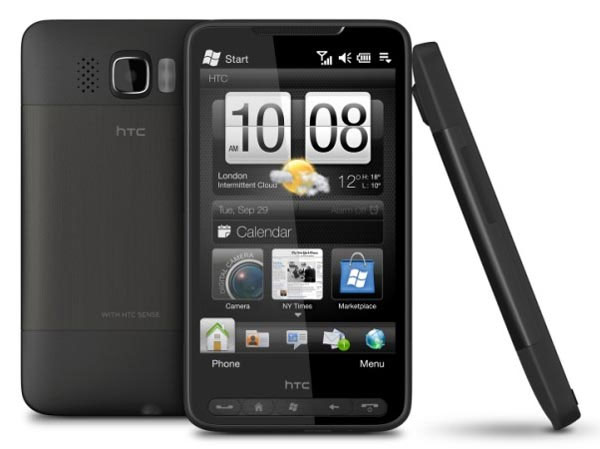 “We say tinker away with Mango and enjoy the juice,” Microsoft spokesman Bill Cox said in a statement to AllThingsD. “But beware the fine print — unlocking phones may void your warranty.”