300,000 downloads have already been logged of the Windows Phone 7 beta developers tools according to reports from Microsoft.

The official release of the full development tools is set for September 16th only a couple of weeks before the launch of the Windows Phone 7 phones to arrive in the high street. 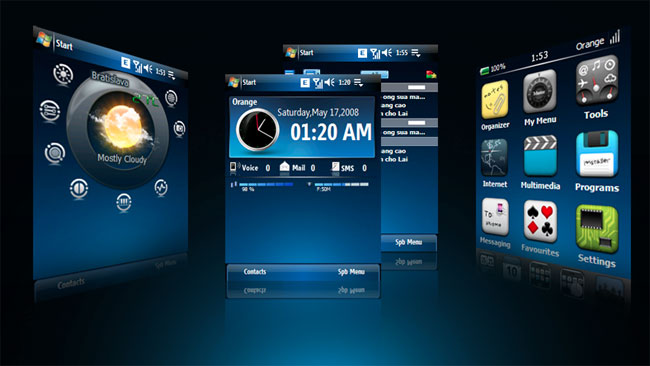 If only half of the developers that have downloaded the tools create a finished Windows Phone 7 app Microsoft would be looking at 150,000 applications to feed its phone customers. This compares nicely to Apples 225,000 apps and Googles Android having around 60,000 apps currently, with RIM taking up the rear on 9,500.

Whether this many apps will be created has yet to bee seen and I think it might well be a a little optimistic to see quiet as many within the first few months. As as the saying goes, its not always quantity but the quality of the applications that will pull customers into Windows Phone 7. Have a look and our article on Android vs iPhone to see which smartphone and mobile platform is best for you.