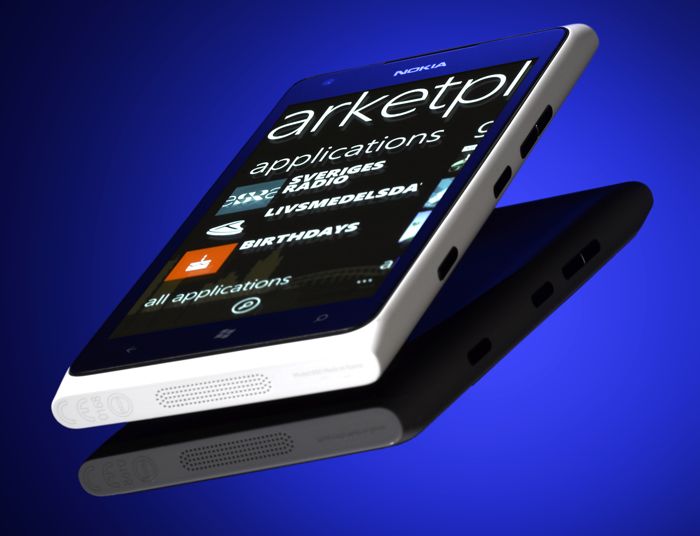 It looks like Microsoft has decided to out an end to support of their Windows Phone 7.8 devices, the company recently posted a list of products that they would be ending support for, although the list has now been removed from their website.

Windows Phone 7. has been around for about 18 months, and support for the platform is said to end in just two months, this means that there will be no further updates to the platform, and this includes security updates.

If you own a Windows Phone 7.8 smartphone, leave a comment and let us know about what you think on Microsoft’s decision to end support for the platform.

The company is obviously concentrating its efforts on its Windows Phone 8 platform, and also probably concentrating on the new rumored Android devices under their new acquired Nokia Lumia brand.