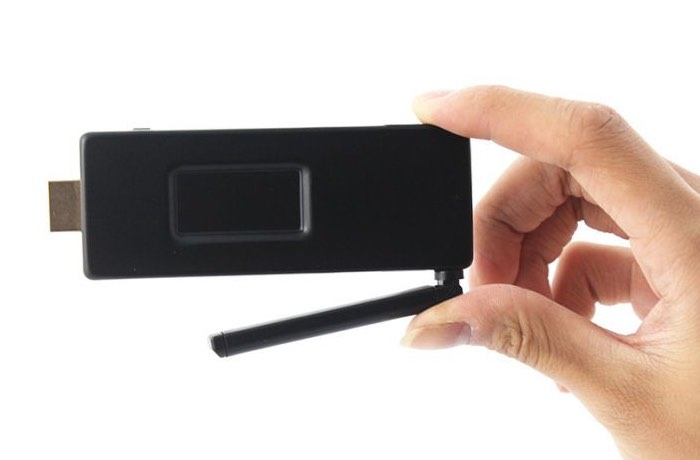 The new FastDisk PC stick is powered by an Intel Atom Z3735 Bay Trail processor which is supported by 2GB of RAM and is equipped with 64GB of internal memory that can be expanded further using the included microSD card slot.

Connectivity is provided by both wireless 802.11b/g/n and Bluetooth 4.0 support and the small mini PC also includes a HDMI connector, external wireless antenna and a micro USB port for power. The Windows mini PC comes supplied with a Windows 8.1 with Bing software license, which has been confirmed by the AliExpress website.

Although it is best to edge on the side of caution with cheaper mini PCs available from China that sometimes don’t include a full Windows 8.1 license and require the user to purchase one after purchasing the hardware. Although other operating systems are also available such as Ubuntu if needed.