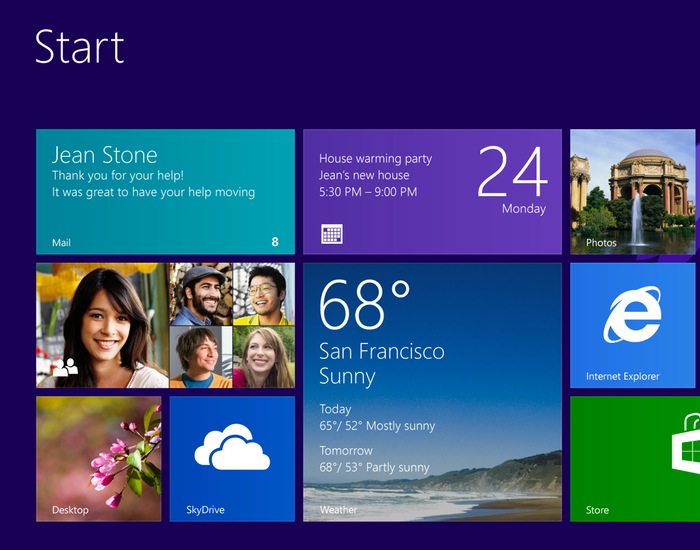 We have been hearing more and more rumors about Microsoft’s Windows 9 over the last few weeks, and the company is rumored to release a Windows 9 preview some time this fall.

According to a recent report from The Verge, Microsoft will be holding a press event on the 30th of September, and the company will be showing off a Windows 9 preview.

Microsoft is expected to show off some of the key features of Windows 9 at their press event, and they are also expected to release a Windows 9 preview for developers around the same time.

The company is also reported to be working on another new version of Windows, which is a combined version of Windows Phone and Windows RT, Microsoft recently announced their plans for one major platform, with cross platform apps for all devices.

We are looking forward to seeing what Windows 9 is like, and it will be interesting to see if Microsoft can make their new OS popular, and whether they are able to make a platform that brings a similar user experience across all devices.

As soon as we get some more information on what will be included in Windows 9, and also some details on when the preview will be available, we will let you guys know.