Windows 8 is set to be officially launched on October 26th 2012 by Microsoft, and will include its new Windows 8 user interface, and hopes to build on the success of its Windows 7 operating system. 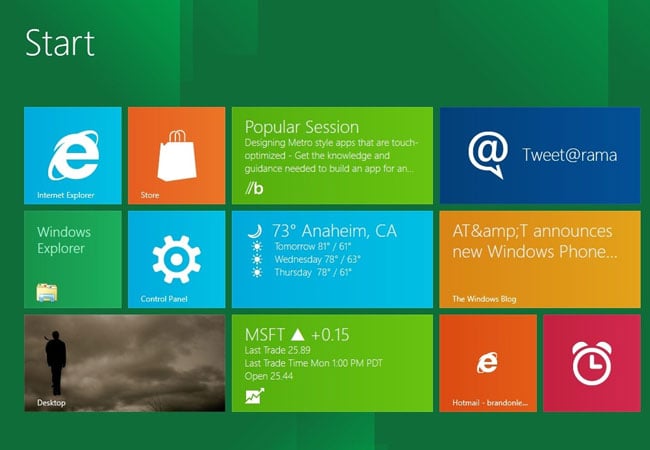 The biggest addition to Windows 8 visits new start screen, that will be replacing the start menu used in previous versions of Windows, and can be customised by users to provide quick access to features and applications within the new Windows 8.

Windows 8 will be officially launched and generally available later this month on October 26th 2012, as more information is released by Microsoft we will keep you updated as always.