Lenovo has this week released new details about the shipping dates for its new Windows 8 ThinkPad Tablet 2, confirming that it will be arriving on November 16th for $649 on their website.

To re-cap the Lenovo ThinkPad 2 was expected to launch the same day as Windows 8, but after a slight delay the ThinkPad Tablet 2 is now ready and preparing for launch. 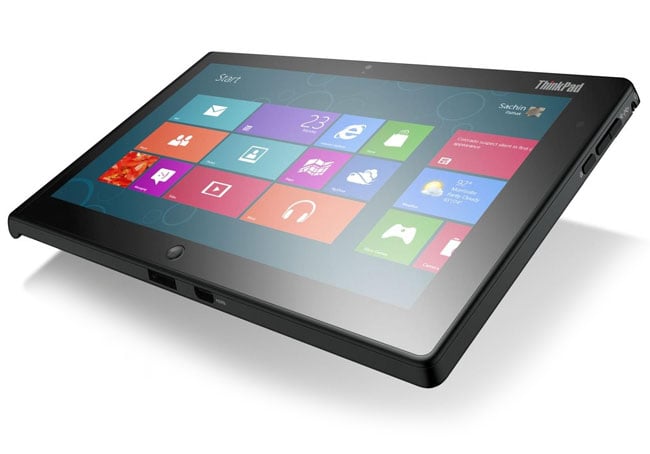 Other features of the Windows 8 ThinkPad Tablet 2 include micro HDMI port, full sized USb port and an 8 megapixel rear camera, with 2 megapixel front facing camera, with 3G and 4G models also being made available. There are also plenty of accessories available as well including a Bluetooth keyboard, docking station and VGA adapter.