According to a recent report from Win App Update, Microsoft has added roughly 3,000 apps to the Windows 8 app store in the last 8 days and are on target to hits 20,000 apps by the end of November. 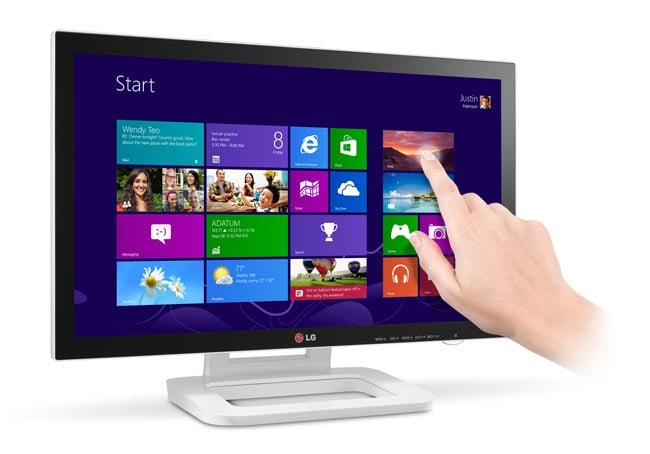 It looks like Microsoft is on target to add around 10,000 apps to the Windows 8 app store per month, if it continues at the same rate, which would mean that there would be around 30,000 apps available by the end of the year.