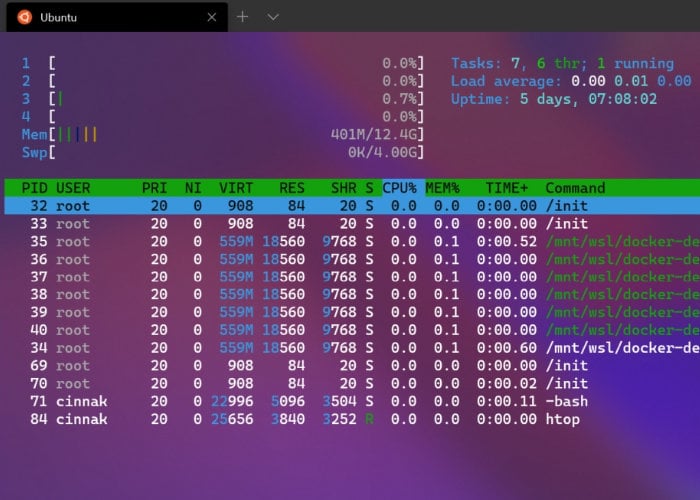 Microsoft has announce the imminent availability of Windows 10 to soon be able to run Linux GUI apps, following on from the addition of the Linux command line tools to Windows 10 and a full-fledged kernel in 2019.

“Improvements to Windows Subsystem for Linux (WSL) have centered around enabling hardware acceleration, running a Linux GUI app directly, and making it easier to start using Linux apps on Windows. Additionally, preview tools and utilities, like the Windows Package Manager and Microsoft PowerToys, provide you with paths to streamline your Windows experience for even greater development productivity.”

– Added support for graphics processing unit (GPU) compute workflows allows Linux tools to leverage GPUs to enable hardware acceleration for many development scenarios, such as parallel computation and training machine learning (ML) and artificial intelligence (AI) models.
– Support for Linux graphical user interface (GUI) apps will enable you to open a WSL instance and run a Linux GUI app directly without the need for a third-party X server. This will help you to run your favorite apps in a Linux environment such as an integrated development environment (IDE).
– WSL will soon support a simplified install experience by running the command ‘wsl.exe – install,’ which will make it easier than ever to start using Linux apps on Windows.

The Windows Terminal app is also exiting beta, almost a year after the first public preview was released and takes the form of Windows Terminal 1.0 and Microsoft is also made available PowerToys 0.18. “With Microsoft PowerToys (0.18) you can customize the Windows 10 shell for your personal workflows. Today’s updates add two new utilities: Keyboard Remapper and PowerToys Run. You can remap key to key and shortcut to shortcut using Keyboard Remapper. And, PowerToys Run, an app launcher utility gets you to your programs faster than before – hit alt-space and just start typing.”

More information jump over to the official Windows blog by following the link below.