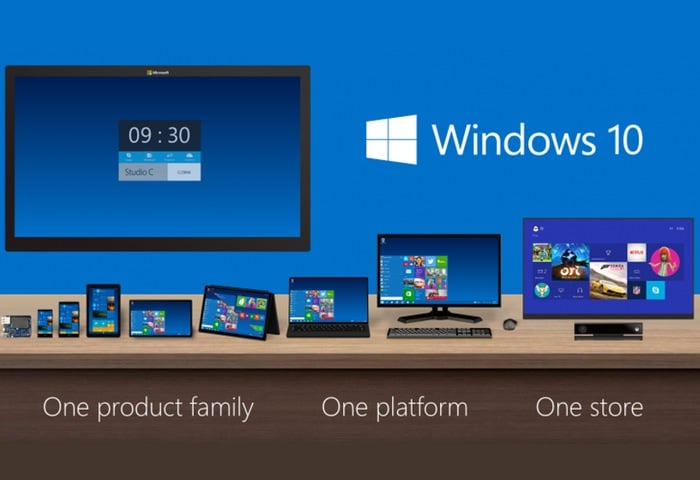 Today Windows corporate VP Yusuf Mehdi has Tweeted news that Microsoft’s latest Windows 10 operating system, that is free to download and install for users running Win 7 and 8. Has been installed on over 75 million computers worldwide in just the first month since its release.

In comparison when Microsoft launched their Windows 8 operating system it took the company more than six months to sell 100 million licenses.

Mehdi also revealed that “90,000 unique PC or tablet models” have upgraded to Windows 10 and over 122 years of gameplay have already been streaming to Windows 10 PCs from Xbox One consoles. The Windows 10 store has also “seen 6x more app downloads ” per device than Windows 8.

To help with the rollout of their latest operating system Microsoft have made it easier for developers to convert existing Android and iOS applications to their Windows 10 OS, providing a wealth of different utilities and tools to make the process as seamless as possible.