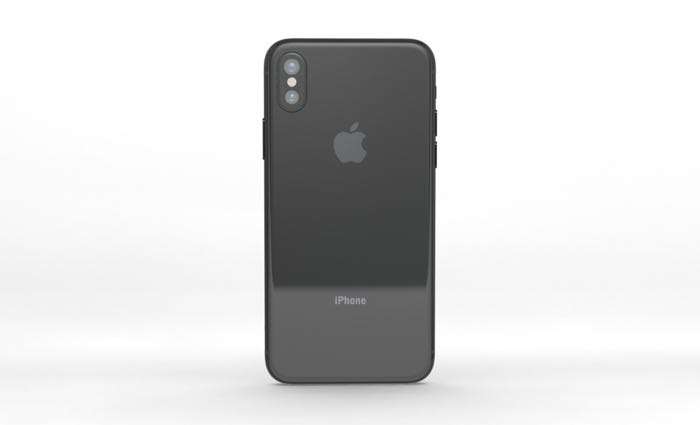 A photo has appeared on Baidu of a reported case for Apple’s new iPhone 8 and what the pictures show is a hole below the Apple logo which would be for a rear fingerprint scanner.

What we do know about the iPhone 8 is that it will not have a front fingerprint scanner, the display on the handset will almost be bezel free. 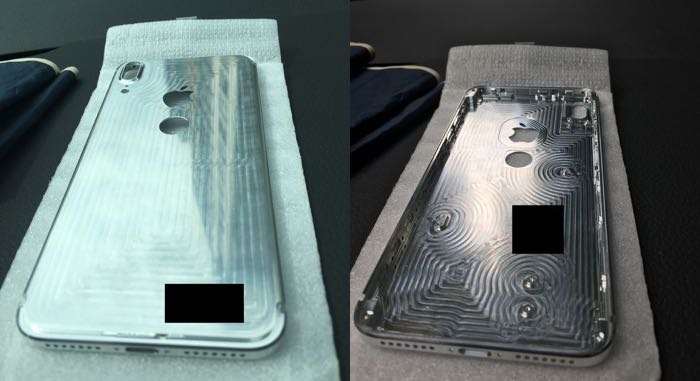 Previous rumors have suggested that Apple has wanted to have the fingerprint reader under the glass of the handset, although this is not ready for the iPhone 8 and could be introduced with the iPhone 9.

Other rumors have suggested that Apple may out the fingerprint reader in the new larger home buttons, there have also be suggestions that Apple may ditch the reader from this years iPhone and use facial recognition instead.

What we do know is that Apple will give this years iPhone a new design, the device will come with a new casing which is rumored to be made from stainless steel and glass.

Apple will also launch two other new iPhones, the iPhone 7S and 7S Plus and these handset will have a new design over the current iPhones.

To be honest we are not sure how accurate these pictures are, previous rumors have suggested a glass rear case for the iPhone 8 and the one in the photos appear to be made of metal. We are expecting to see Apple’s new iPhone some time in September.