Apple’s CEO Steve Jobs is currently on medical leave, and whilst he isn’t working every day at Apple,  when he announced his medical leave he said that he would still be involved in the major decisions at Apple. 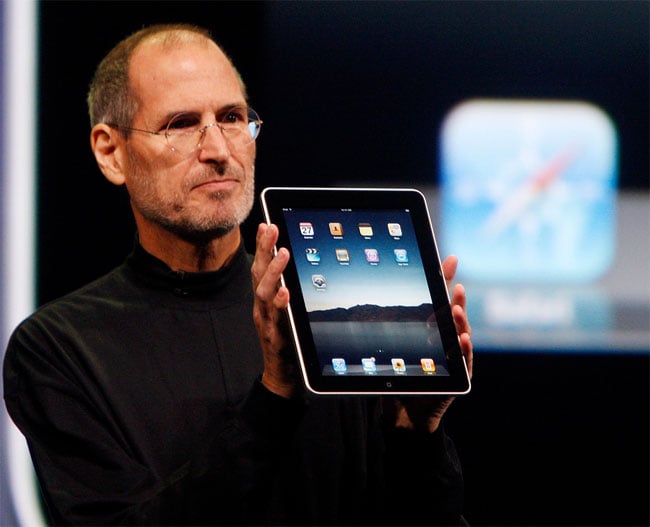 You cant get more major than the launch of the iPad 2, which Apple are expected to unveil tomorrow at their special event in San Francisco, so could Steve Job’s be there to announce the new iPad 2?

According to Italian Apple site SetteB Steve Jobs will be at the iPad 2 launch tomorrow, although it isn’t clear whether he will actually host the event of it he will just be present.