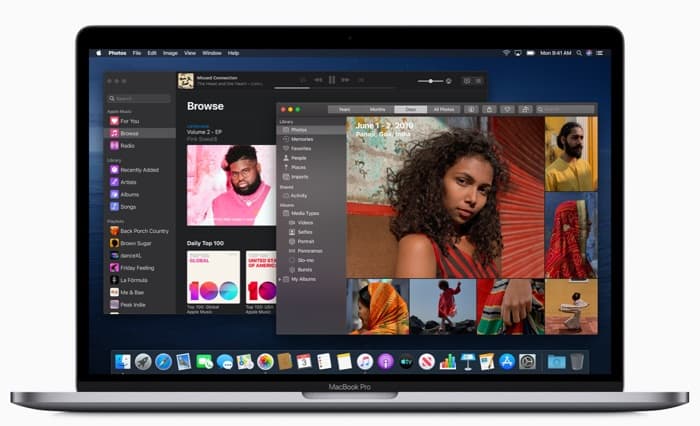 Apple’s new macOS 10.15 software was unveiled yesterday at WWDC, the software is coming later this year and if you are wondering whether  you mac will get macOS Catalina, we now have details on which devices it will support.

Apple has now revealed a full list of devices that will be eligible for the macOS Catalina update, this includes the 2012 Macbook Air, the 2013 Mac pro and more, you can see the full list below.

The new macOS software will bring a range of new features to the Mac, this will include Apple Music, Podcasts and Apple TV apps which are replacing iTunes. There is also Screen Time as new Sidecar app, improved security and more.You can see a full list of compatible Macs over at Apple’s website at the link below.