On Wednesday the 12th of October Apple will launch the latest version of its mobile OS, iOS 5, and one of the major new features in iOS 5 is iMessage, which is basically a cost free replacement for text messages.

There are already a number of different mobile apps that let you communicate with your friends without having to pay a fee like you do for a text message with your mobile carrier, and we suspect Apple’s iMessage is going to be very popular and could end up replacing text messages on the iPhone. 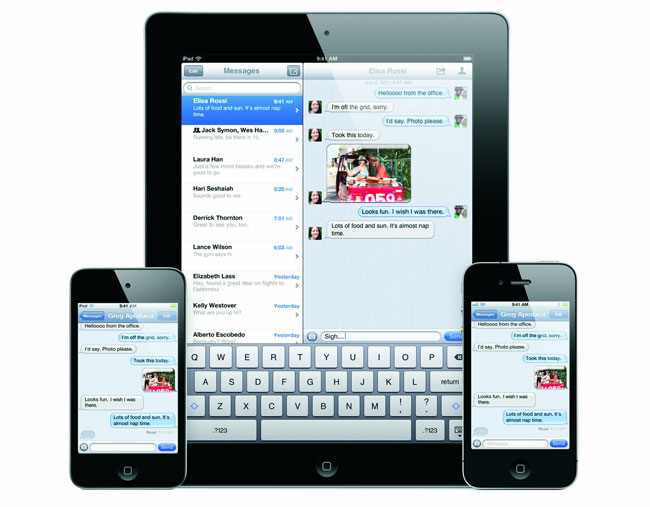 According to a recent report by the New York Times, text messages generate around $20 billion in revenue per year for mobile carriers in he US alone, and it accounts for around one third of mobile carriers revenue.

Apple’s iMessage service will only work on iOS devices, but considering how many people own an iPhone, iPad and an iPod Touch, the carriers could end up losing a significant amount of revenue, and no doubt they will look to get this money back in other areas by charging is more for other services like voice calls and data.