According to one analyst, Apple could sell as many as 600,000 iPad 2’s in the first weekend, which would be considerably higher than last years launch sales of the first generation iPad. 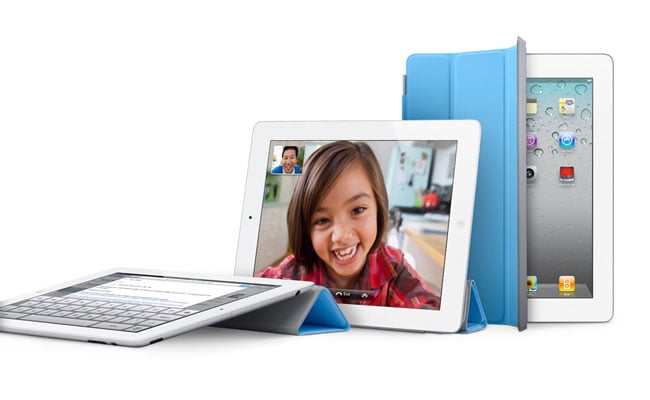 Other tablet manufacturers are going to have some work to do to keep up with Apple, none of them have managed it so far, and Apple has remained the number one tablet seller since the launch of the original iPad.

Whilst Android tablets are becoming more popular overall, no one manufacturer has been able to keep up with Apple, and we suspect things will remain this way for the rest of 2011.