After launching a Kickstarter campaign for an ambitious RTS/RPG/MOBA hybrid called Wildman last week, veteran developer Gas Powered Games is laying off close to 40 staff. The news comes in the wake of a statement by CEO Chris Taylor pinning all of his company’s hopes for survival on the success of the Wildman Kickstarter. The decision seems to have been made in order to afford severance pay while the company is still liquid. 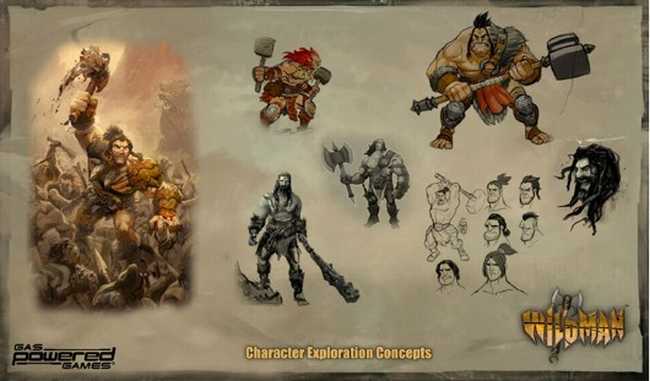 “Very tough decision, but an important one such that I could properly pay severance and remaining [paid-time off],” CEO Chris Taylor told Joystiq about the redundancies.

“I think everyone agrees better to have a few bucks to find the next job that run this train to the end and have nothing left to work with. It’s one thing for me to bet the company, but I can’t bet their last severance money, that’s not cool,” he added.