Wikipedia has announced this week that a new update for its iOS and Android application will remove the Google Maps integration the apps both use, and replace it with OpenStreetMaps technology.

As well as adopting the OpenStreetMaps technology the new updates rolled out to both iOS and Android applications brings a wealth of new features and tweaks which brings both app inline with each other. 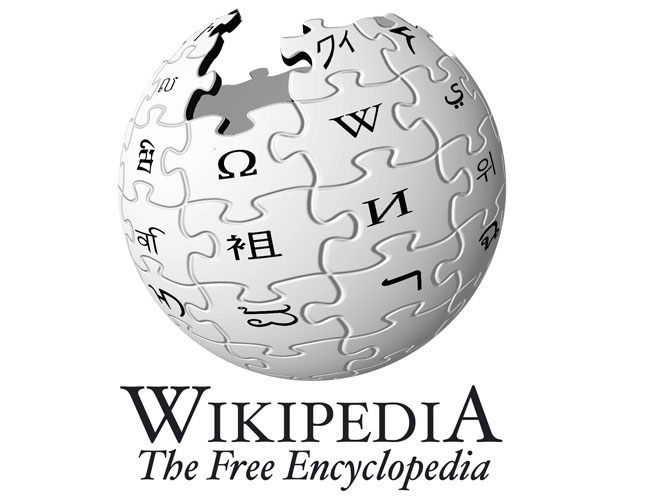 OpenStreetMap (OSM) is a collaborative project to create a free editable map of the world. OpenStreetMap was founded in July 2004 by Steve Coast, and in April 2006, the OpenStreetMap Foundation (OSMF) was established to encourage the growth, development and distribution of free geospatial data and provide geospatial data for anybody to use and share. Wikipedia explains, that the move to remove Google Maps is to try and support as many devices as possible:

“Previous versions of our application used Google Maps for the nearby view. This has now been replaced with OpenStreetMaps – an open and free source of Map Data that has been referred to as ‘Wikipedia for Maps.’ This closely aligns with our goal of making knowledge available in a free and open manner to everyone. This also means we no longer have to use proprietary Google APIs in our code, which helps it run on the millions of cheap Android handsets that are purely open source and do not have the proprietary Google applications.”

For more information on the new updates and features included in both the iOS and Android Wikipedia applications jump over to the Wikipedia website bog post.