Gamers who will be purchasing a Nintendo Wii U when it launches next month, and were hoping to enjoy the new Call of Duty Black Ops 2 game which will also be launching very shortly on November 13th 2012.

Might be a little disappointed to learn that when Call of Duty Black Ops 2 is launched for the Wii U, the games Elite service that is enjoyed by gamers on other consoles. Will not be available on the Wii U at launch. 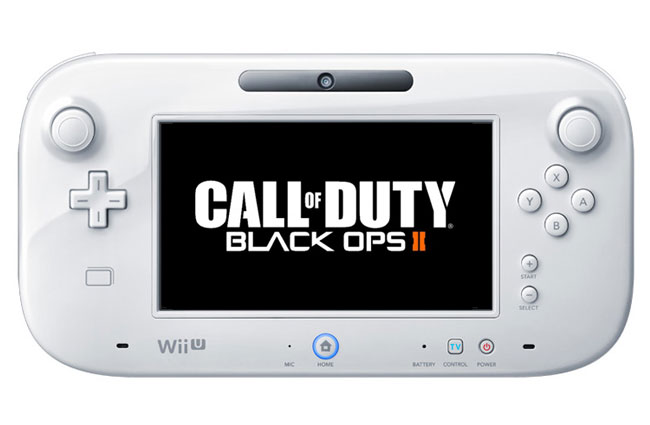 An Activision representative explained in an e-mail to Jason Schreier from the Kotaku gaming website that: