Unlike most of the Wii controller accessories that encloses your Wii controller in some sort of bat looking housing. The Wii Bat created by an unknown company from China actually includes the Motion Plus electronics and is worth a serious look as a controller. 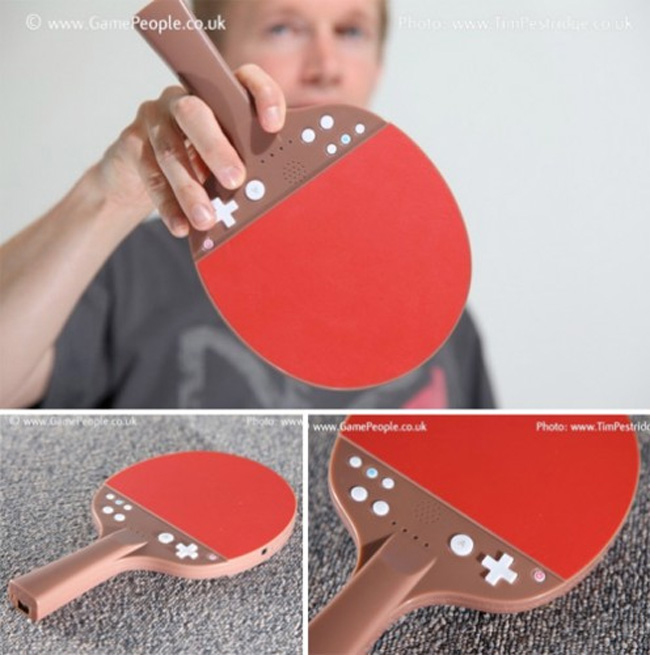 Paul Govan, self-professed Wii Sports table tennis addict (200 hours gameplay and climbing) and writer for the Game People website has put the new Wii Bat through its paces and is most impressed.

I was pleased to find the build quality was substantial. The bat had a similar weight distribution to it’s non-electronic counterpart. It came with a battery and charger and replicates all the features of Wii-mote and MotionPlus perfectly.

Via SlashGear Via Game People