Nintendo has just announced that their new Wii mini console will be arriving in the UK after all, and the Wii Mini UK release date has now been confirmed as March 22nd 2013.

Is was thought that the Wii Mini UK version might never arrive on our shores, but the smaller and slightly cheaper Nintendo games console, compared to its bigger Wii console, will now be arriving in stores next month. 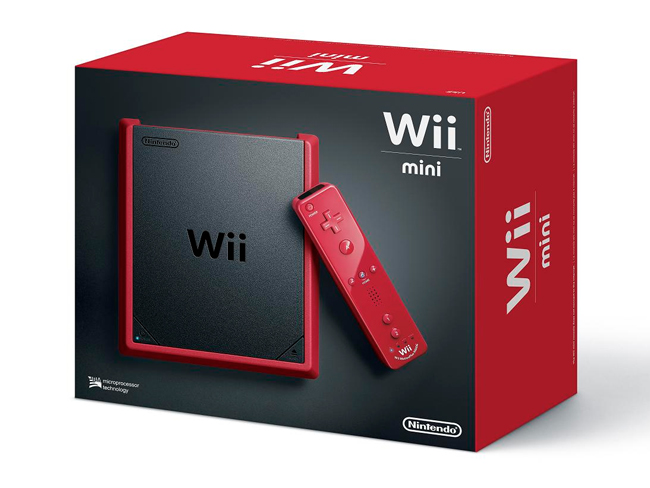 The cut down version of the larger Wii, in the form of the Wii Mini has had a few features removed and does not have Wi-Fi support, or Ethernet USB adaptor support and 480p component video functionality has been removed.