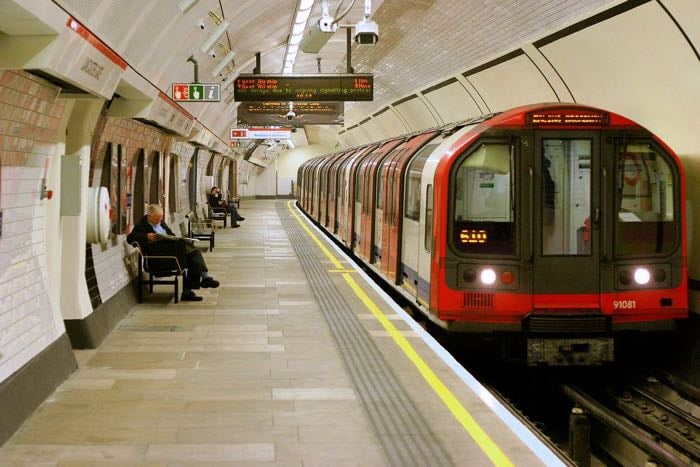 The company also revealed how many people are using the service, with over 2.5 million devices registered on the London Underground WiFi, and over 3TB of data being used on the network each day.

Joe Lathan, Director of Broadband at Virgin Media, said: “This is a milestone moment for Virgin Media with 150 Tube stations and more than two and a half million devices now connected to WiFi on London Underground. Tube passengers have loved the WiFi service ever since we launched in time for London 2012. Now they can benefit from live travel information, news and social media in Tube stations across the capital.”

Gareth Powell, London Underground’s Director of Strategy and Service Development, said: “WiFi on the Tube is one of many ways we’re improving our customers’ journeys and the service has moved from strength to strength since it launched in time for the London 2012 Olympic Games.  We’re delighted that 150 stations on the Tube now have WiFi which will help our customers benefit from live travel information, news and social media while they are on the move across the capital.”

You can find out more information on the Virgin Media WiFi that is available on the London Underground over at their website at the link below, the service is available for a daily, weekly or monthly fee.