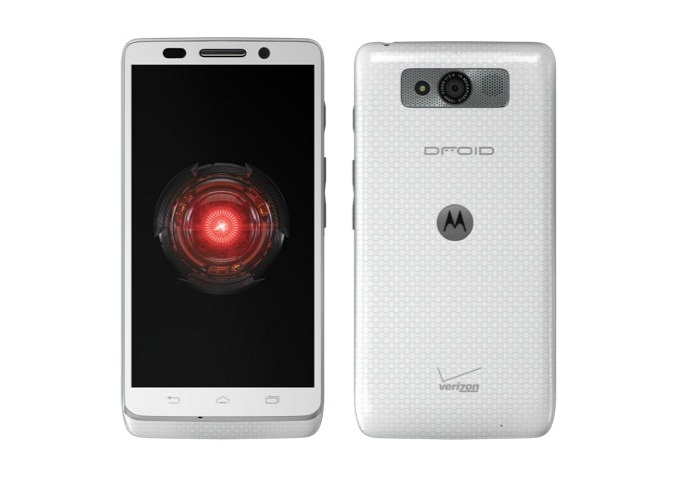 Apart from the color, both Droids feature a similar set of specifications as the black model, which was released earlier this year. Motorola Droid Mini packs a 4.3-inch display with a resolution of 1280 x 720 pixels, 1.7GHz dual-core Snapdragon S4 Pro processor with 2GB RAM and 16GB internal storage. Other features include a 10MP rear camera, 1.3MP front-facing camera, 2,000 mAh battery, WiFi, Bluetooth and runs Android 4.2.2 Jelly Bean out of the box.

Surprisingly, Motorola already updated its software update page and mentioned that the duo will get the taste of Android 4.4 KitKat in the coming months.

Are you going to buy the Droid Mini or Droid Ultra in white?