Last year we heard that Google were going to launch a white version of their Google Nexus 4 smartphone, although the device has yet to be announced by Google and now it would appear that we may have our first photo of the White Nexus 4.

The photo below shows the back of the white version of the Google Nexus 4, and it was sent in to the guys over at Phone Arena, the photo was apparently taken last week. 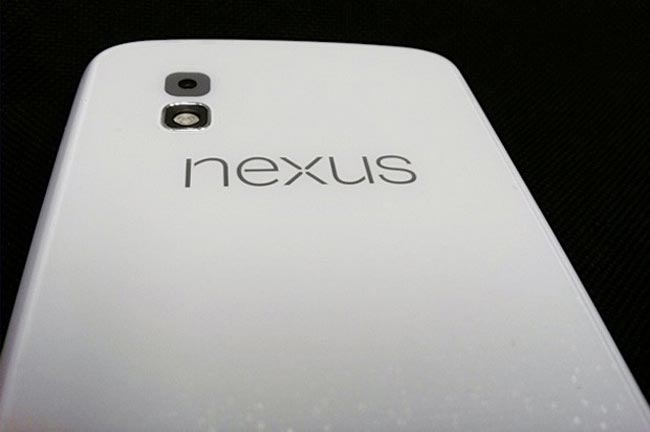 As yet we do not have any information on when Google will launch the white version of their Nexus 4 smartphone, the normal version is still in short supply, as soon as we get some more information we will let you guys know.