As of today you will be able to get your hands on a shiny new white 3G iPhone here in the UK. 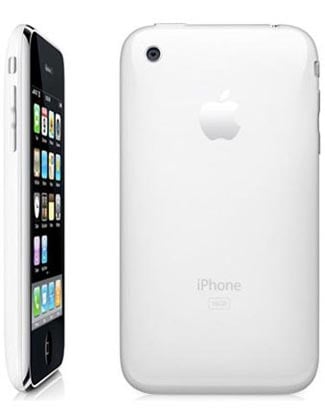 When the 3G iPhone was launched in the UK only a few people were able to get their hands on the white version from Apple stores. 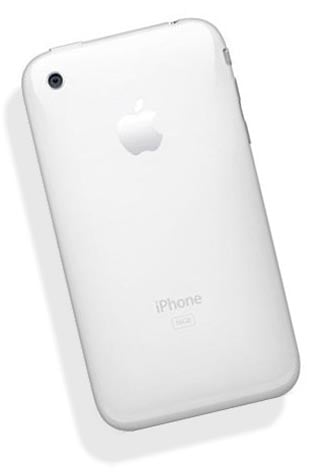 The majority of iPhones available were the black ones, and even for the first couple of weeks the stock of 16G ones were very limited.

The shiny new white 3G iPhone comes in 16GB only and is now available to buy from Apple Stores, O2 Stores and the Carphone Warehouse.