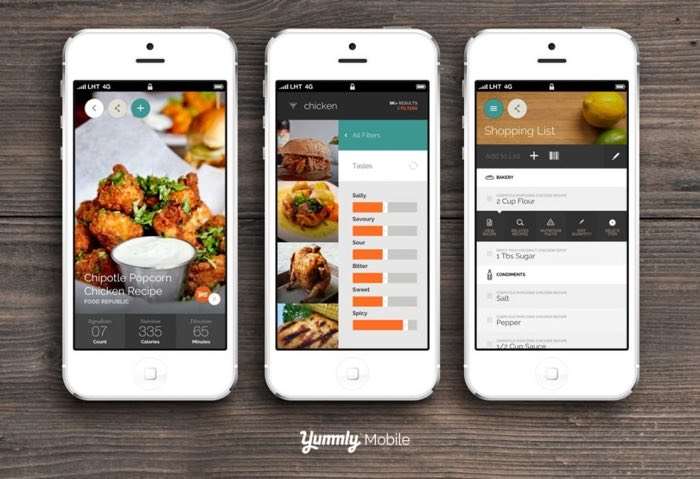 Whirlpool has announced that it is buying Yummly and the two companies have not revealed the terms of the acquisition.

Yummly was previously valued at $100 million back in 2015 when it raised $15 million in finance and it has raised just under 23 million in total.

Whirlpool Corporation (NYSE: WHR) has announced that it has reached an agreement to acquire Yummly, Inc. Yummly, founded in 2009 by David Feller and Vadim Geshel, is a food-centric technology company that provides personalized recipes and cooking resources. Yummly boasts more than 20 million registered users and is one of the world’s largest digital recipe platforms. The acquisition strengthens Whirlpool’s ability to bring purposeful, consumer-relevant innovations to market in the emerging IoT space.

“We are committed to introducing new products to market that remove complexity from the day-to-day lives of consumers. Increasingly, these products will be defined by both physical and digital experiences. Yummly brings an outstanding platform on which to begin building our digital product offering,” said Brett Dibkey, vice president, Integrated Business Units for Whirlpool Corporation. Joe Liotine, president of Whirlpool North America added, “We look forward to the many possibilities to create value for our consumers with this acquisition.”

Yummly will continue to work out of its HQ in Redwood City, California, you can find out more details about the deal at the link below.