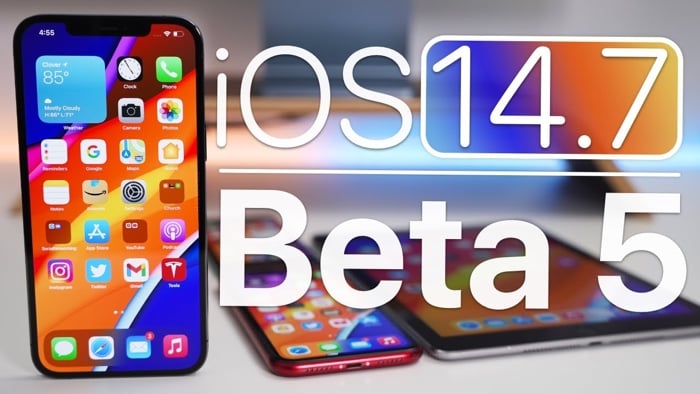 These new beta releases come just a week after the previous ones, we have a video from Zollotech which gives us a look at what is new in the latest beta of Apple’s iOS 14.7.

We are expecting the iOS 14.7 beta 5 to be one of the final versions of the software, we may see another beta next week which may also be final version ahead of the general release to everyone.

Apple are expected to release their iOS 14.7 software some time before the end of July, this is expected to be the final version of iOS 14 ahead of iOS 15, assuming there are no urgent fixes needed.

The iOS 15 and iPadOS 15 software updates are currently in beta and the final versions of the software should be released some time in September along with the new iPhone. As soon as we get some information on when Apple is planning to release their iOS 14.7 and iPadOS 14.7 software updates, we will let you know.