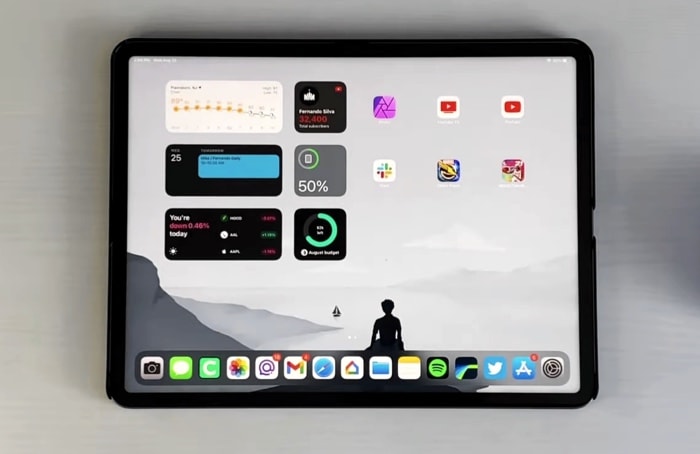 As well as the new iOS 15 beta 7 update for the iPhone, Apple also released iPadOS 15 beta 7 to developers. The software brings a range of updates and also some new features to the iPad.

The video below from Fernando Silva gives us a look at the latest beta release of iPadOS 15 for the iPad, we get to find out what changes are in this new beta.

As we can see from the video this versions of iPadOS 15 comes with Apple’s new Private Relay feature which is one of Apple’s new privacy features.

The iPadOS 15 software will bring some updates to Widgets and Home Screen this will work in a similar way to the widgets on the iPhone.

The new iPadOS also brings the same App Library from the iPhone which lets you hide apps and also easily access them. This update also brings some new multi-tasking features to the iPad, and more.