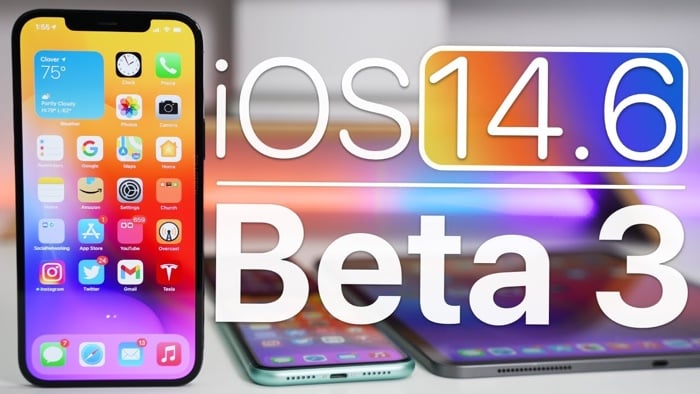 The new iOS 14.6 beta 3 and iPadOS 14.6 beta 3 updates were released yesterday, the software is available to both developers and members of Apple’s Public Beta testing program.

This update appears to come with a range of bug fixes and performance improvements and well as some minor new features.

The video below from Zollotech gives us a look at the third beta of apple’s iOS 14.6 and iPadOS 14.6 and we get to find out what is new in the latest betas.

As yet we do not have a release date on iOS 14.6 and iPadOS 14.6, if Apple continues with their current release schedule then we should see the final version of the software made available around the end of May.

It will be interesting to see if any new features are added to the software by the time the final version is released. As soon as we get some details on the exact release date, we will let you guys know.