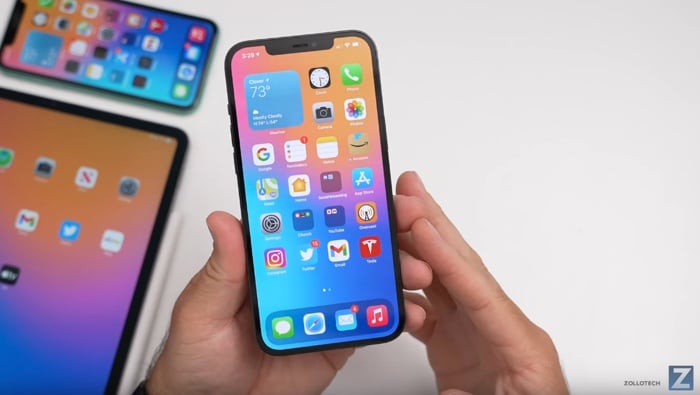 Now we have a video from Zollotech which gives us a look at what is new in the iOS 14.5 Release Candidate, lets find out some more details.

As we can see from the video there are a range of new features in iOS 14.5 and iPadOS 14.5, this includes the ability to unlock your iPhone with your Apple Watch, this feature is designed to be used when you are wearing a face mask.

There are also some major changes to privacy on apps, you will now be told when you are being tracked by an app and given the option to turn the tracing off.

We are expecting Apple to release iOS 14.5 and iPadOS 14.5 next week, the update is expected to land next Tuesday.