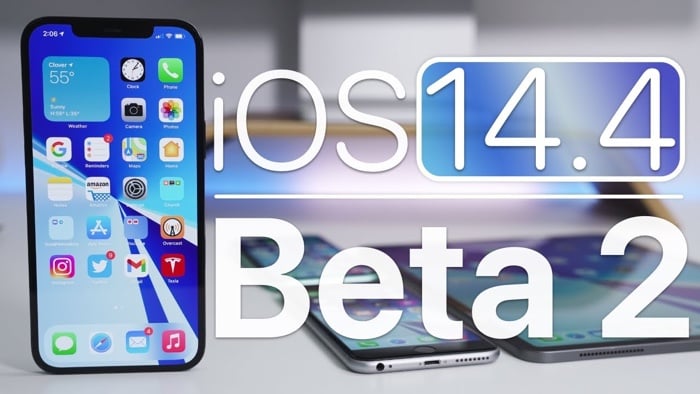 Now we get to find out what is new in the latest beta of iOS 14.4 in a new video from Zollotech, lets find out what changes there are.

As we can see from the video there are a couple of new features in this beta in iOS 14.4, including the ability to select the device type in Bluetooth and more.

There is also a new feature for the HomePod Mini that lets you transfer what your are playing direct to the HomePod Mini when the device is close. Apple is expected to release the new iOS 14.4 software some time next month.