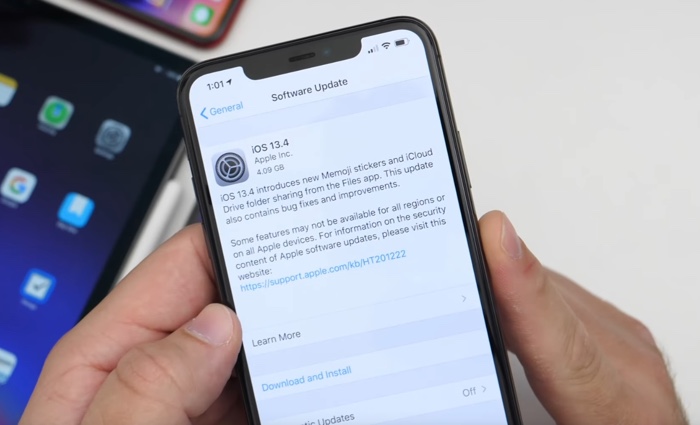 Apple released their new iOS 13.4 GM software to developers yesterday, this is the six beta in the series and the final beta before it is released to everyone.

We recently saw a speed test video of iOS 13.4 and now we have another video which gives us a look at what is new in the latest version of Apple’s iOS.

As we can see from the video there are a range of new features coming to the iPhone and iPad in this new version of iOS.

We are expecting it to be released next week on either Tuesday or Wednesday, it looks like Tuesday the 24th is a good bet for its release. Apple will be launching their new iPad Pro next Wednesday the 25th of March and it will come with iOS 13.4 out of the box.