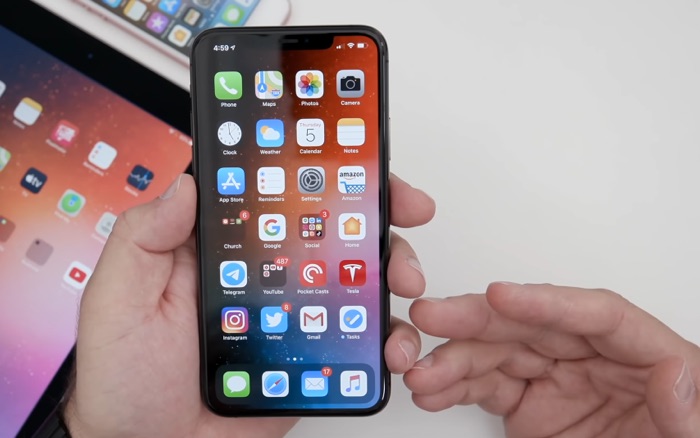 Apple has now released its iOS 13.3 beta 4 and iPadOS 13.3 beta 4 software and now we get to find out what is new in the latest beta.

The beta landed just over two weeks after the last beta and the video below gives is a good look at what is new in the latest beta of iOS 13.3.

As we can see from the video there are a some bug fixes and performance improvements in the latest beta of iOS 13.3, the software was released to developers and also members of their public beta testing program.

We are expecting the final version of iOS 13.3 some time this month, as yet we do not have any details on exactly when it will be released.