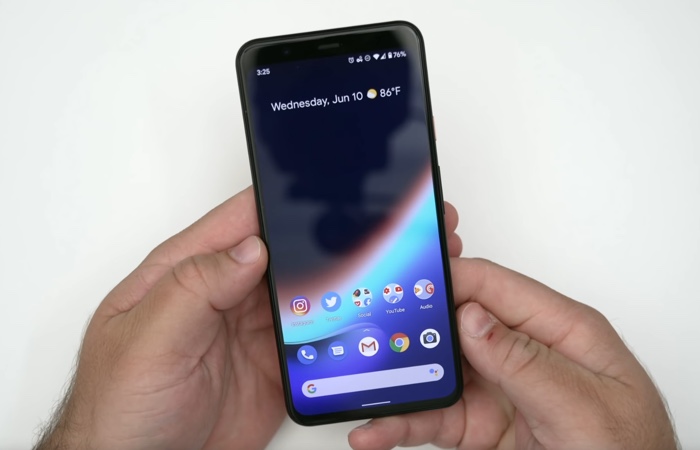 Google has now released their Android 11 Public Beta 1 software and it comes with a wide range of new feature.

Now we have a great video from Zollotech which gives us a look at what is new in the first public beta of Android 11.

The new Android 11 Public Beta 1 is now available for Google’s range of Pixel devices, the final version of the software is expected to be released later this year.

You can find out more information in what is included in this new version of Google’s Android OS over at the company’s website.